Servetogether Foundation (STF) is a national nonprofit organisation registered under Section 8 of the Companies Act 2013 that was founded with the goal of improving children's health. STF believes that, of all age groups, children are the most vulnerable; they require special care and deserve society's attention. There are several birth deformities that can be treated in children at an early stage; otherwise, they can lead to lifetime disabilities or serious defects.

STF is seeking support from like-minded CSOs in order to improve children's health and build capacity in the existing public health care system, which serves the majority of the population. STF are qualified for 80G, 12A, and CSR1.

A Society free from clubfoot disability

To make clubfoot treatment more accessible and affordable by 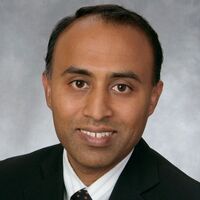 Dr. Mohan Velanthur is a globally renowned pediatric orthopaedic surgeon. He is currently serving at the Division of Orthopedics, Phoenix Children’s Hospital, Arizona.

Mohan V. Belthur, MD, had his first exposure to orthopedics when he injured his elbow, leg, and foot as a child. Later, when he was in medical school, he had to deal with a serious illness, which taught him even more about how hard it can be for patients and how important it is to get good care.

Those experiences inspire Dr. Belthur's compassionate and empathetic approach to patient care. As an orthopaedic surgeon, he strives to improve the lives of children, adolescents, and young adults with musculoskeletal problems.

"I love working with children and their families and being able to solve challenging problems and make a difference in their lives," Dr. Belthur says.

Dr. Belthur is passionate about teaching, mentoring, and connecting, whether with patients and their families or other health professionals. He's also involved in life-changing clinical research and global health. He works with nonprofit organisations focused on easing the burden of childhood musculoskeletal disorders in low- and middle-income countries.

After practising at several medical colleges and hospitals in India, he kept on excelling and established his career in the United Kingdom. There he was associated with numerous hospitals, such as the Prince Charles Hospital, the University Hospital of Wales, and the Royal Orthopaedic Hospital in Birmingham.

While serving in the UK, he completed his FRCS (Gen surgery) and FRCS (trauma and orthopaedic surgery) from the Royal College of Physicians and Surgeons of Canada.

Dr. Mohan has received numerous awards and honors, including a gold medal for the best paediatric orthopaedic paper at the Indian Orthopaedic Association Annual Meeting in Bangalore in December 2008; a Ponseti International Association Neubauer Fellowship, Feb. 11–15, 2019; the Best Resident Poster Award at the Phoenix Children's Hospital Research Day, April 23, 2019; and many more.

He has numerous journals and publications in his bag. Though stationed outside India, he has immense passion to serve the people of his motherland, India. As a paediatric orthopaedic surgeon, he has a special interest in and a strong desire to help children born with clubfoot. 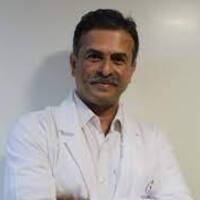 Dr.Rudrapraqsad MS is very well known orthopaedic surgeon serving as in Indira Gandhi Institute of Child Health ,Bangalore since 1998 (23 years).He is very passionate and committed to his profession of orthopedics and very well experienced in children bone and joint problems. He received his basics in Orthopaedics at JSS Medical College, Mysore and graduated in 1996.

He has worked at various prestige institutions like Manipal Hospital, Hosmat Hospital,SPARSH Hospital etc. He was instrumental in developing the Dept of Pediatric Orthopedics at Indira Gandhi Institute of Child Health (Bengaluru) which has a class of its own in the state of Karnataka.

He is very well known in Karnataka and all over India as a Clubfoot expert and has trained many young orthopedic surgeons of the country in treating clubfoot by Ponseti Method. He is Training of Tranier (ToT) on Ponseti Method of Clubfoot and he treated 2800 clubfoot children in his dept in last 10 years for his credit.

Dr. Rudraprasad WANTS TO MAKE A difference in the lives of people who are suffering especially children born with clubfoot.

He is a very good teacher and he conducts fellowship program for doctors in General Orthopedics. He loves Music & is a dedicated artist and practices both hobbies at leisure time. He is interested in Gardening where he experiences and feels life closely. 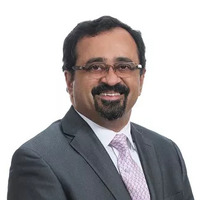 Dr.Shyam Kishan specializes in the diagnosis and treatment of pediatric orthopedic conditions, such as trauma, fractures, infections, benign tumors, limb deformities, hip dysplasia, exstrophy, and clubfoot. He has expertise in spine deformities, the management of early-onset scoliosis (Mehta casting, Magec growing rods and Vertebral Body Tethering -VBT), scoliosis, kyphosis, and spondylolysis, and spondylolisthesis. He is the Medical Director of Paediatric Orthopaedic and Scoliosis, Medical City Children’s Orthopedics and Spine Specialists, Dallas, Texas. He did his medical graduation from Jawaharlal Institute of Post Graduate Medical Education & Research (JIPMER), Madras University, India. He started his medical career as Resident in All India Institute of Medical Sciences (AIIMS), New Delhi and then did his MS & DNB in Orthopaedics from Bombay University, India.

From 1995 after his Masters, he started serving at various levels in some of the prominent Medical Institutions as Chief Resident, Medical Officer, Research Fellow etc. some of these Institutions are The King Edward VII Memorial Hospital, Bombay, India., Staten Island University Hospital, New York., UMDNJ – Nee Jersey Medical School, Newark, NJ. During his association with the New Jersey Medical School, he was nominated by medical student body for the Golden Apple Award for the best teaching Resident. In 2003 he was nominated as one of the AOA – OREF – Zimmer Orthopaedic Resident Leaders, AOA Annual Meeting, Charleston, SC 2003. In 2005 he finished his Fellowship in Paediatrics Orthopaedics and Scoliosis Children’s Hospital of San Diego, CA. Till 2005 he established his research and medical service by working in prestigious institutions in United States of America.

11 years till the year 2017 he had associated with Loma Linda University Medical Centre, Loma Linda, CA and Riley Hospital for Children, Indiana University, Indianapolis, IN. at various positions like Assistant Professor, Adjunct Clinical Assistant Professor and Associate Professor – Paediatric Orthopaedics. After his excellent work at Riley Hospital for Children, he started working in his current position as Medical Director at Medical City Dallas Children Hospital, Dallas from 2017 to present day. He is a Journal Reviewer, Journal of Orthopaedic Research, Journal of Paediatric Rehabilitation Medicine and POSNA for Annual Meeting Paper Submissions. He published 23 Medical Publications, contributed to 3 Books in

his fields, presented in 27 international platforms and more than 85 papers at National, regional and local.

Servetogether Foundation (STF) is fortunate enough to have Dr.Shyam Kishan to be part of the Medical Advisory team for Indian clubfoot program. 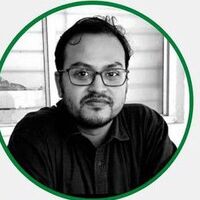 Dr. Abhishek S Bhasme is a young and dynamic paediatric Orthopaedic surgeon from Bengaluru. He is currently working as assistant professor at the department of paediatric Orthopedics, Indira Gandhi Institute of Child Health, Bengaluru. Having completed his MBBS from Dr. B R Ambedkar Medical college, he went on to do his MS Orthopaedics from Father Mullers Medical College, Mangalore. His love for paediatric orthopaedics and the desire to serve bought him to Indira Gandhi Institute of Child health where he completed his Fellowship in Paediatric Orthopaedics (FIPO) under the Rajiv Gandhi University of Health sciences,Karnataka.

Dr.Abhishek continued to serve at Indira Gandhi Institute of Child health as senior resident and now as assistant professor. With over 7 years of experience in orthopaedics, his area of interests include paediatric bone infections, cerebral palsy, skeletal dysplasia and paediatric deformity correction. Also, he is involved in research and publication in his field of specialty.

He has worked extensively for past 5years for the cause of child healthcare and its betterment. He has volunteered with various NGOs in conducting free screening camps in various districts of Karnataka. He is also working on honorary basis with the association of people with disabilities and the Indian Osteogenesis Imperfecta foundation.

With a motto of healing with compassion and passion towards paediatric orthopaedics he looks forward to make an impact in the field of child care. Affordable and the best healthcare for every child in India is his dream.

A Letter from Founder and Director 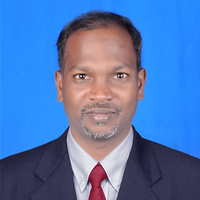 "Every child in the world is entitled to the love, care, and protection that a family can provide." However, children will not be free from exploitation until all levels of society, from the immediate family to the international community, work together. Children do not choose the circumstances into which they are born, and those of us who are blessed to be born into privileged lives have an obligation to redress this imbalance.When families are struggling with challenges, "It is our role to provide a bridge between those who can help and those who need our help the most." Addressing the struggles and challenges faced by the thousands of clubfoot children in India may seem overwhelming to many of us. The Servetogether Foundation wishes to provide freedom from clubfoot deformity and stretch hands to provide need-based support for other birth defects and education wherever it is required by raising awareness about the difficulties faced by children.

My heartfelt thanks to our amazing doctors and donors on behalf of clubfoot children With your donation to the Servetogether Foundation, you are giving the gift of walking. We are honoured to be able to assist a clubfoot child in walking and overcoming the clubfoot deformity. We have helped 390 children born with clubfoot walk normally and their families restore their joy.

It is impossible for us to reach the unreached without your help. Join us in making freedom from clubfoot a reality. Together, we can make "reaching the unreached" possible. 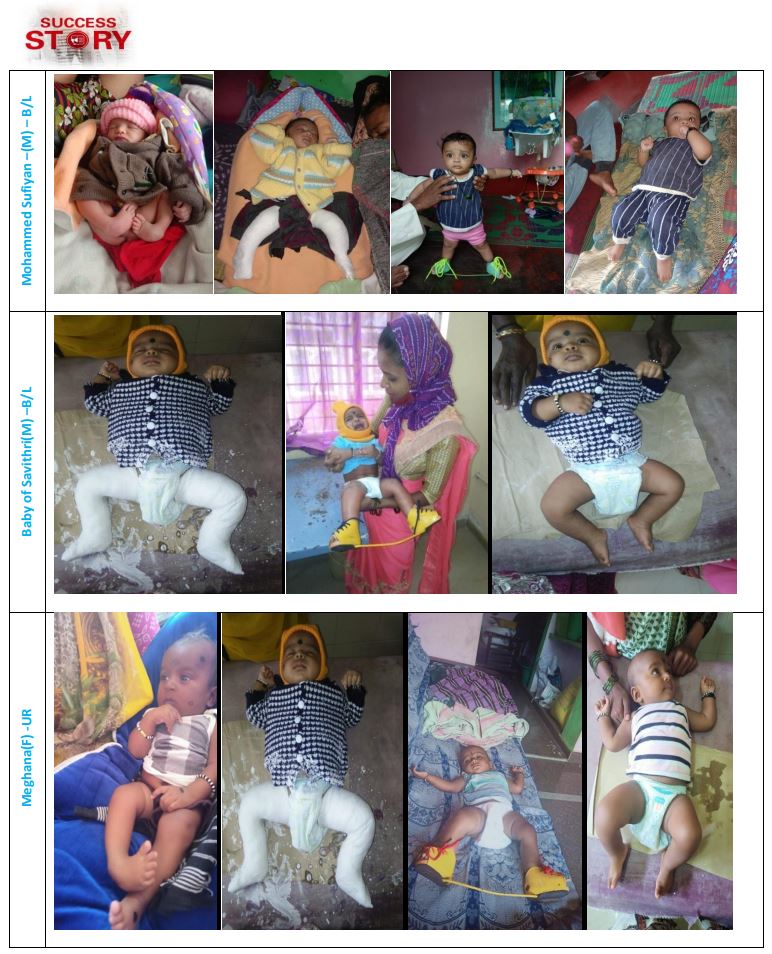 By donating to Servetogether Foundation you are saving a clubfoot child from being permanently disabled. 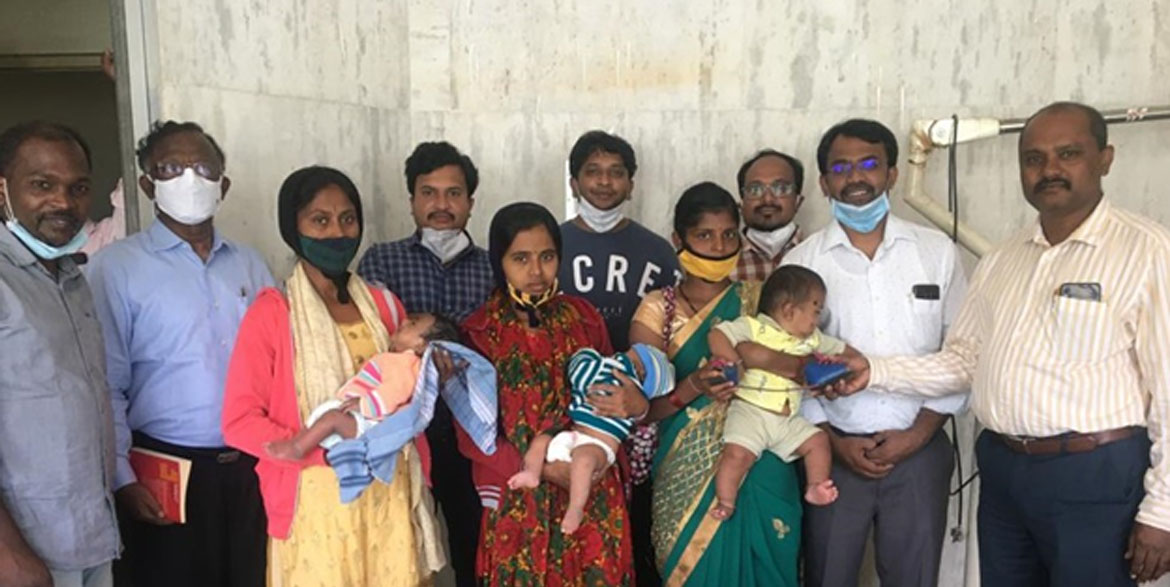 Servetogether Foundation has collaborated with following health centres in Karnataka State and has setup WEEKLY CLUBFOOT CLINICS to provide FREE TREATMENT to clubfoot children. Gradually this service will be expanded to all districts of Karnataka. 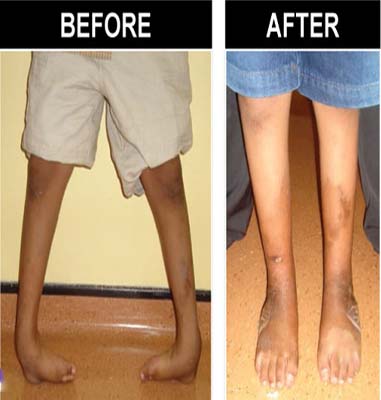 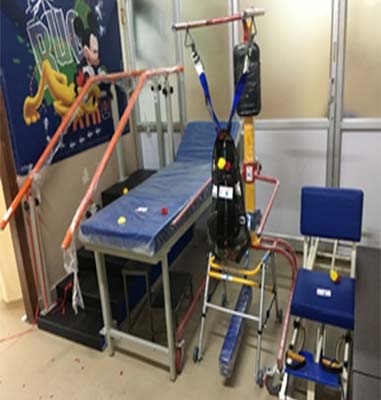 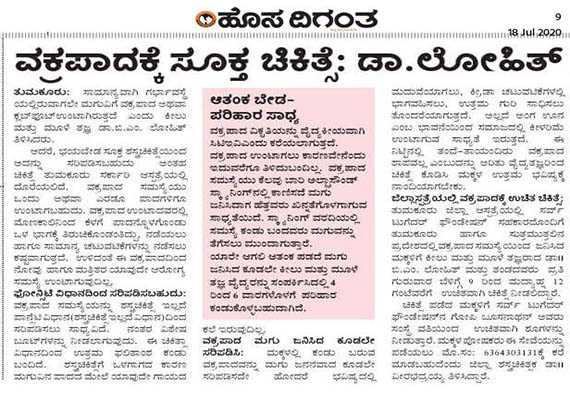 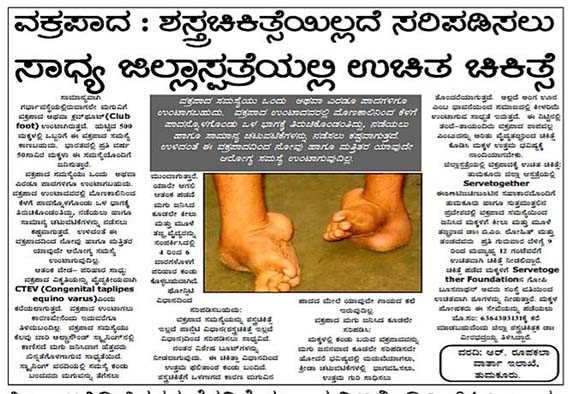 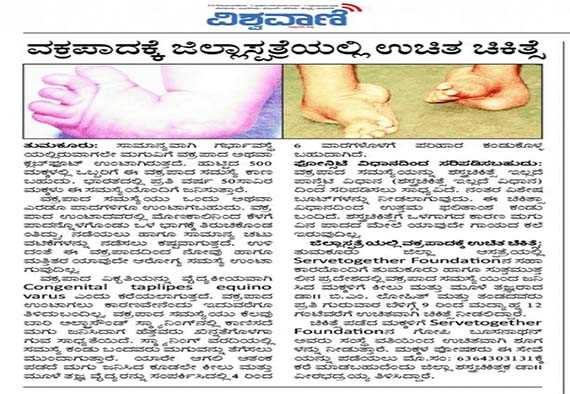 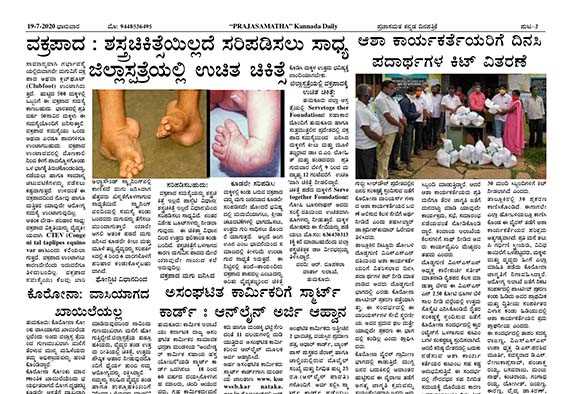 Give the gift of walking

Your financial support means so much to the kids and families we serve. Consider a donation today and help transform a life.

BE PART OF THE SOLUTION BECOME A DONOR

Our amazing partners in
making world a better place

By donating to Servetogether Foundation, you are giving the gift of walking.